Soccer coaches to be wary of 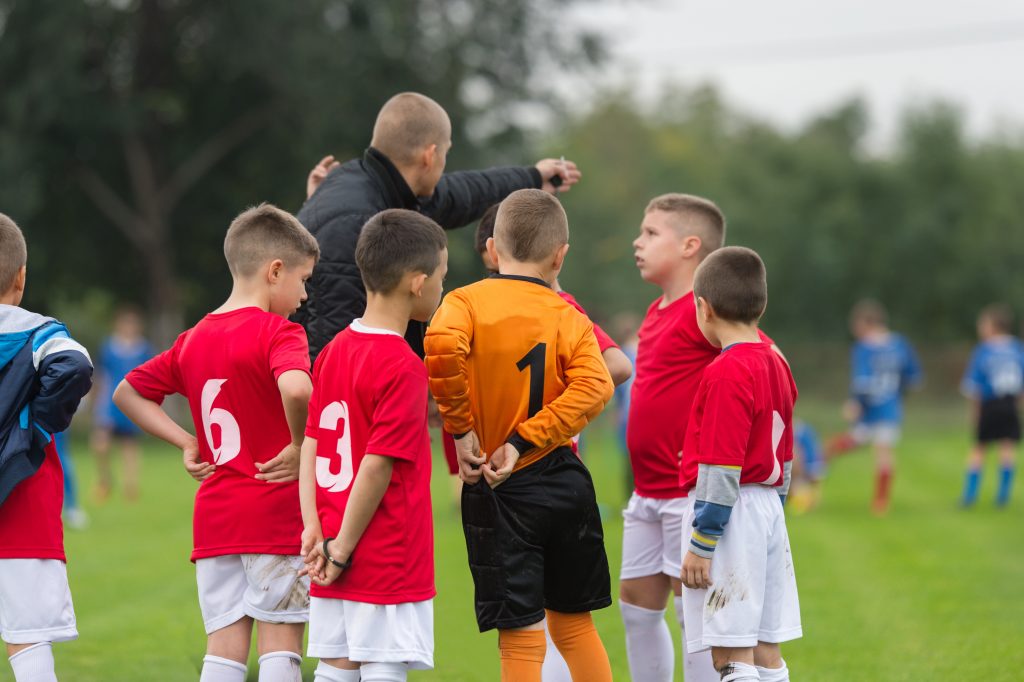 Now that we have coverd the good from competitive soccer coaches, they also do some stuff that is not-so-good.  Money in the system (their salaries and bonuses) is a great thing and a terrible thing. Paying properly licensed coaches is a great and well-intended thing, but unmanaged…I think I read something about good intentions paving the way to hell.  Nothing makes that true more than money.  Also, the ego among youth soccer coaches can be remarkable.  I’ve seen captains of industry, brilliant people be talked to like a dog from a 26 year old kid making $15k per year coaching 12 year olds just because they have a C-License.  So I have created some “personas” of coaches to be wary of as you venture through competitve soccer.

It’s a great paying part time job for younger adults with a license and some experience. You can also find coaches, more regularly than I care to admit, that are more concerned with the money than the job at hand. They can seem to go through the motions, do the minimum and generally seem less caring about your kid.

The “earn-my-living from this” coach

I am not speaking of club directors, that’s a different thing entirely.  Some coaches’ make a living with their team coaching salary plus all the “optional and private trainings” they offer.  This creates a very slippery slope. Are these extra trainings good for my kid, good for their wallet, both? “Sally the goal scorer is doing the training so we must do it.” They can use, intentionally or unintentionally, peer pressure to squeeze your bank account. Most of these coaches train more than coaches that have day jobs.  Is it because they have the time to invest in the kids?  Or because their mortgage depends on it? Coaches in this spot are often questioned for their motives. Whether that’s fair or not depends on the person, but they are almost always questioned.

These coaches will leave clubs and kids behind for money at the across town club…as little as $500 or a bigger allotment of Nike coaches gear. They are constantly battling the club’s management because they know how to do everything better all the time and pulling out their contract to challenge every single thing they are asked to do. Hard part is ,these folks seem to be relatively decent coaches.  Parents and kids like them, because over-confidence sells to people that are uneducated on how things work.  The club either wises up and fires them or they jump from club to club every 2-4 years and usually pulling the kids with them, they break up friendships of kids, parents and leaving ash in the place of bridges only to do it again in 2 years.  “If only I could run the club”  Most of the time they don’t have the experience or understanding to do that and are just blowing smoke to cover for some obvious self esteem gap.

In my opinion, the absolute worst part of youth soccer.  Recruiting kids?  Yep.  One club’s coach going to other club’s kids telling them that they are the best place for their child.  They are the only coach that can give your kid a road to collegiate glory. That your kid is too good to be with some of the kids on their team. That they are building a “super team” of hyper committed kids to conquer modern civilization and of course…win, win and win.  And they are doing this because they want what is best for your kid.

Yeah right. They have internalized this to make it about them, their accomplishments or their clubs and you kid is a chess piece. If your kid joins the super team and doesn’t measure really well, guess what…next season you’re replaced because the super-recruiter is “caring” about another kid’s future.  What a joke.

They’ll win.  And they continue to do this because parents fall for it time after time.  And after you win the state tournament and believe you really are the 12 year old female Liverpool, you go play the state champs from California and get beat 12-0 because your kids aren’t that good.  This whole scenario plays out across competitive soccer time after time…and it is absolutely revolting

What most coaches struggle with…

There are probably many more of these “personas” to explore, but this is a healthy start.  The next post will be a little advice on where most coaches really suck.  It’ll be fun! 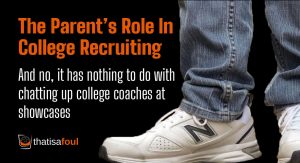 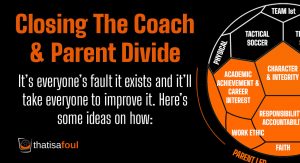 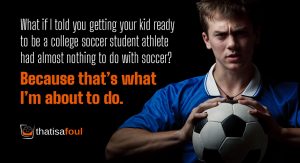 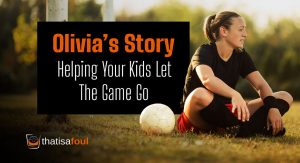